Skip to content
The federal government has filed a motion seeking dismissal of the court challenge to International Megan’s Law. 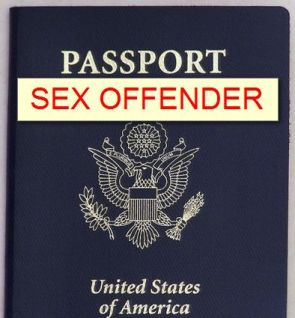 The government’s motion is based upon allegations that the plaintiffs in the case lack standing and that the challenge to the addition of a unique identifier to passports is not yet ripe.

“The government’s Motion to Dismiss the IML lawsuit must be taken seriously,” stated CA RSOL president Janice Bellucci. “The motion, however, is not based upon legal precedent but instead upon wishful thinking.” In its motion, the government argues that plaintiffs lack standing because “they do not face a certain impending injury.”

You can read the full text of the motion to dismiss here.